A Pee Story – Cured by Moxibustion

A Pee Story – Cured by Moxibustion

Let’s learn about Moxibustion in a fun way. We use Moxibustion a lot in our beloved Toronto clinic for labour, pregnancy, pain relief, arthritis and more. Yesterday’s World Series got me thinking about one of my favorite moxibustion/baseball stories while I was in Tokyo this past year visiting my friend Hiroshi who owns a famous moxibustion supply store Sankei.  Although Toronto didn’t come close enough to winning, let’s think about another place in the world that’s totally baseball obsessed….JAPAN. I’m going to link three random things for you today…baseball, urine and moxabustion.

Hiroshi owner of Sankei Tokyo has a colorful theory why Japanese moxibustion is the best!  Watch our cool video…

Urine jokes aside, Japanese mugwort (the kind we use medicinally at the clinic), is considered the highest quality in the world.  When mugwort is dried and burned on the skin it’s known as moxibustion.  Harvesting, drying and processing the plant is an ancient practice with folklore and sometimes ancient superstition governing when and how it should be done.

After it’s processed, the Japanese dried leaves become beautifully golden fluffy stuff that burns at the PERFECT temperature to heal tons of ailments. 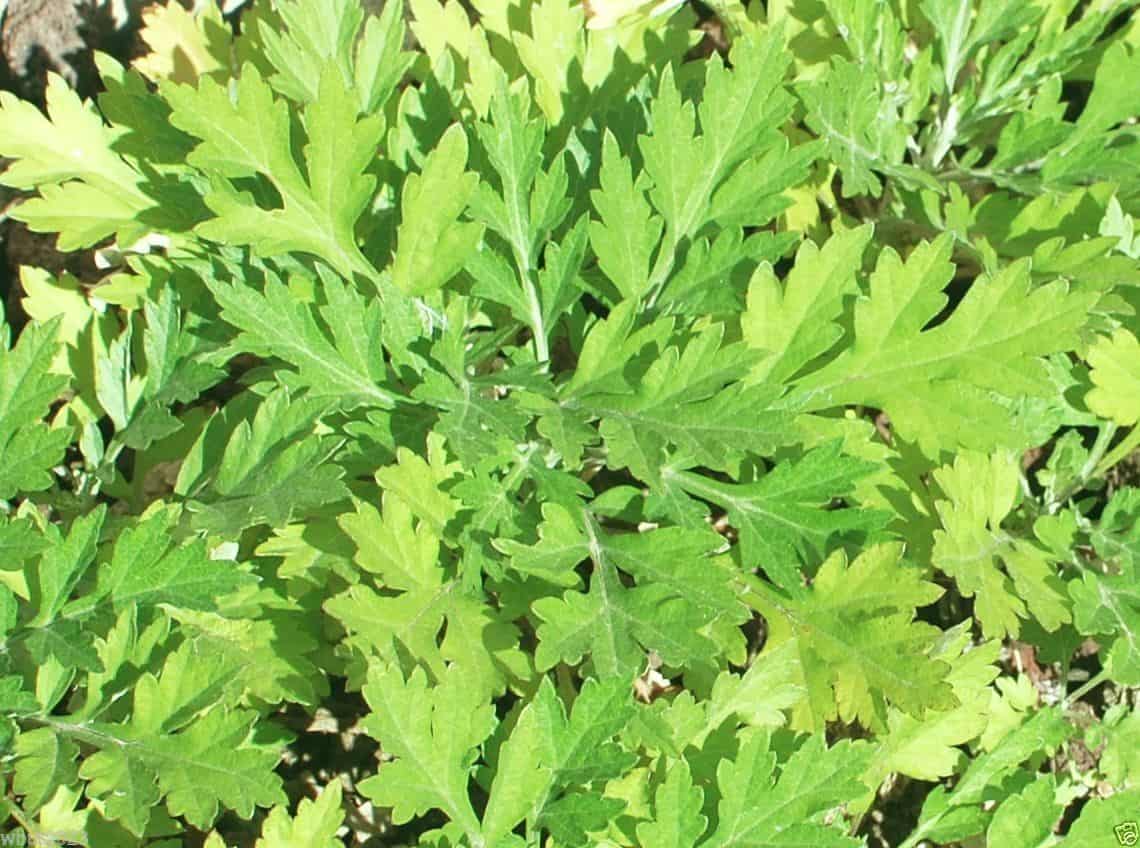 Mugwort has been used for thousands of years by Chinese medicine practitioners to heal. Pharmaceutically, it’s knows as Folium Artemisiae Argyi. It’s a virile plant that grows like a weed in many parts of Asia and like Hiroshi mentioned, it can withstand a lot of abuse. It can be burned (like we do at the center), ground to make topical skin ointments, and ingested as a tea. I made sure Hiroshi wasn’t playing baseball around the mugwort used to make the cup of tea he gave me at his shop.

Mugwort is yang in nature. This means it moves energy. It can warm the body and treat prolapses, be placed on the abdomen to treat indigestion and loose stool.  The most effective and most common way we use it at the clinic is to move and dispel pain. Finding a blockage of Qi in a tendon or muscle can make your body feel stiff, injured or hurt. Gently applying mugwort on them has an amazing effect.

Lorraine Wilcox who is considered the “Moxa Queen” teaches that moxabustion heat’s healing is in part due to the physiology of how the inferred heat affects the body.  Japanese moxabustion produces a heat that is so clean warming and superior. 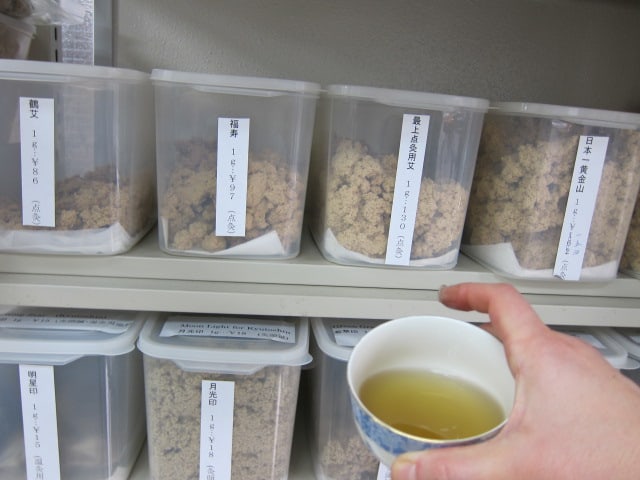 Hiroshi believes that the practice of Japanese moxibustion is becoming an extinct therapy. I would agree. It’s such a shame because it works so incredibly well!  Let’s put it this way, in the amount of time I can knead/massage a painful point, I can spend 75% less time and do a few moxa cones in a few minutes and free up more of a patients hour to maximize treatment efficacy. 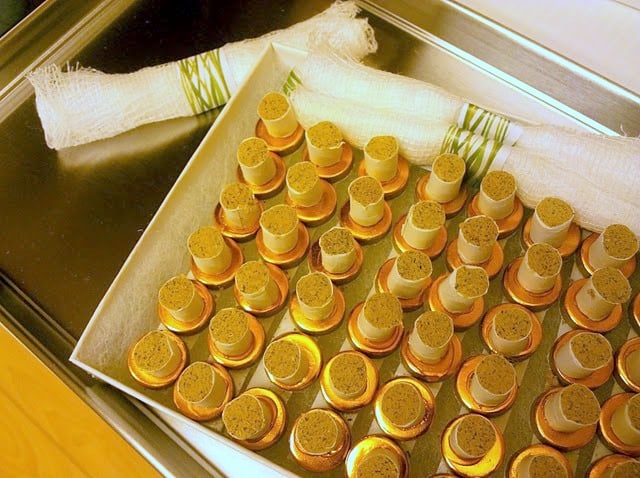 If you want to learn more about Japanese moxabustion, any of Lorraine Wilcox’s books are an amazing place to start. She is a moxa master who has a keen interest in medical history.  Listen to her here:

Hiroshi’s shop Sankei is a moxabustion mecca. His shop carries and incredible variety of moxa and related supplies. The store also organizes workshops on everything moxa. I’m like a kid at a candy store when I visit Sankei.

Another reason to pay attention to Sankei…who can resist an amusing potty story?